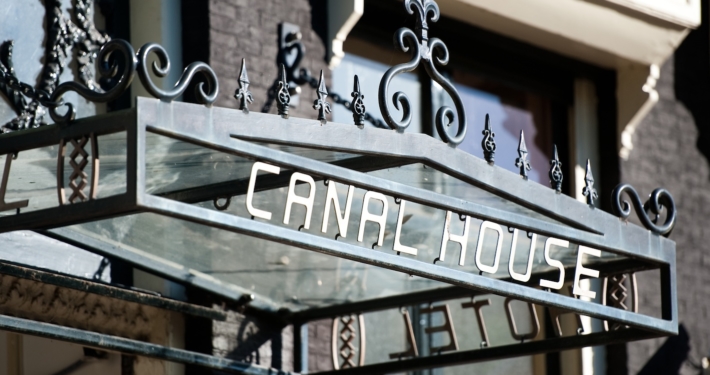 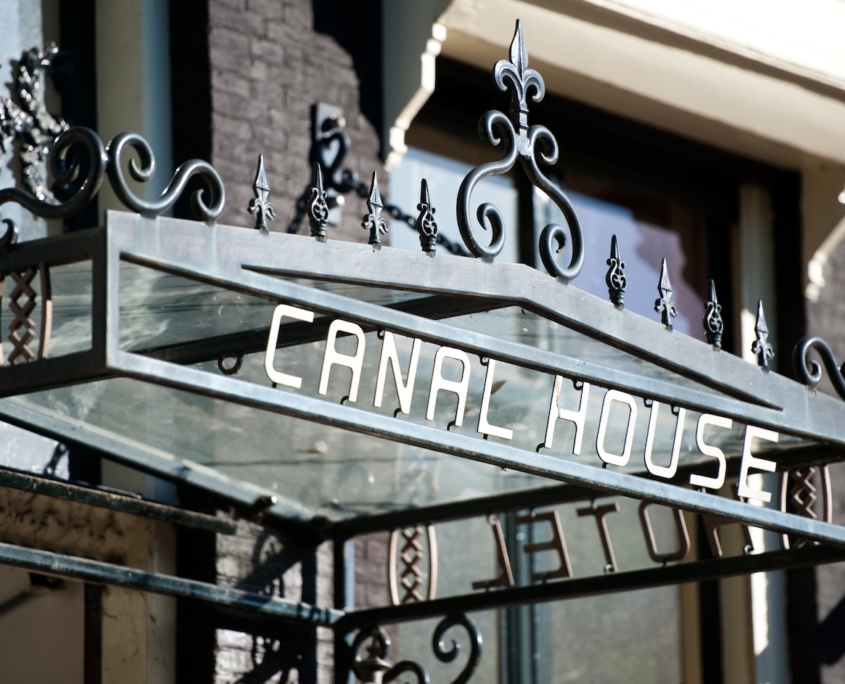 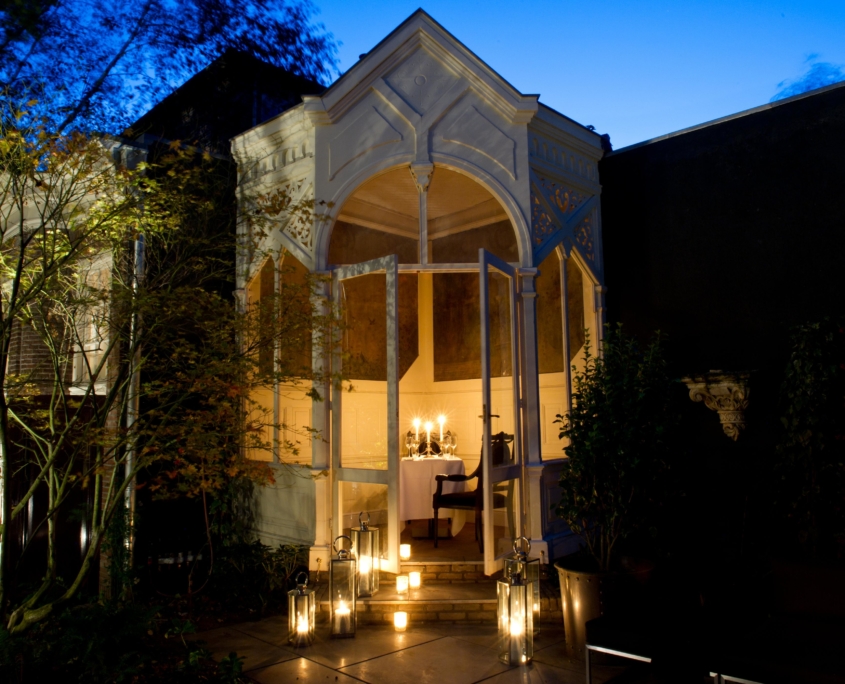 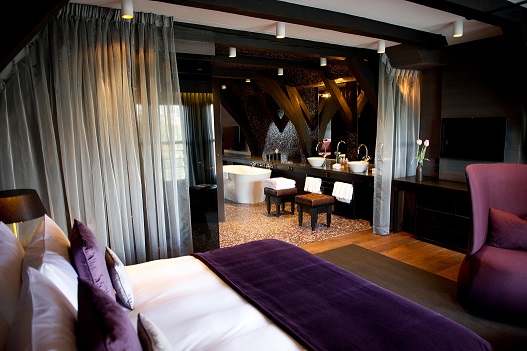 The Unique Scale of Canal House
Canal House is extremely unusual in its scale and size. The Great Room which links the buildings together was designed for impressive entertainment. The triple width garden, likewise, is an extremely rare feature in Amsterdam. Canal House also has a distinctive horse-shoe shape, enveloping a small house on each side, though this was not intentional. A previous owner installed his mistress in this part of the building which is why it is now missing.

The Start of Life as a Hotel
Our buildings, numbers 148 and 152 were the home to several merchants and their businesses in the 17th, 18th and 19th centuries, before being turned into a hotel in the 1950s, by an eccentric and flamboyant American hotelier who was an avid collector of Dutch art and knick-knacks which were proudly displayed on walls, shelves and every other flat surface in the buildings in a traditional Dutch fashion. Many of these have been retained and re-used, providing continuity to the buildings that have stood on this spot for four hundred years.

17th Century Amsterdam
Due to the limited space and desire to maintain a level of equality, the houses were rarely more than 30ft wide (9 meters) and characterized by large, narrow windows and decorative gable tops. Very narrow stairs maximized space in the buildings, however this made moving furniture and goods difficult. Pulleys were used both inside and outside the buildings to transport larger objects to the upper floors. Canal House is still rich with these features – some of which were actively used during the restoration.

Canal House part of A Curious Group of Hotels is a privately owned collection  by Peter and Jessica Frankopan, of chic hotels and restaurants for the culturally curious; including Cowley Manor in the Cotswolds, L’Hotel in Paris, Canal House in Amsterdam, and Portobello Hotel in London.

Located in the heart of the Jordaan, the cultural centre of Amsterdam, Canal House is a 23 bedroom boutique hotel located on the Keizersgracht and comprised of seventeenth century merchants’ houses. Centered in 21st century Amsterdam, the design is glamorous, contemporary and comfortable but recalls the rich history of the building and the surrounding area. With a large garden, Garden House and Summer House for private gatherings, Bar and Great Room, there are plenty of spaces to drink, relax and celebrate.

Naar de website
Maps were disabled by the visitor on this site.
Greenwoods Keizersgracht