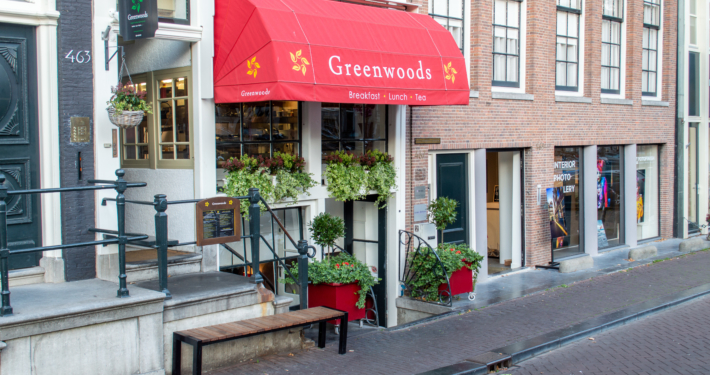 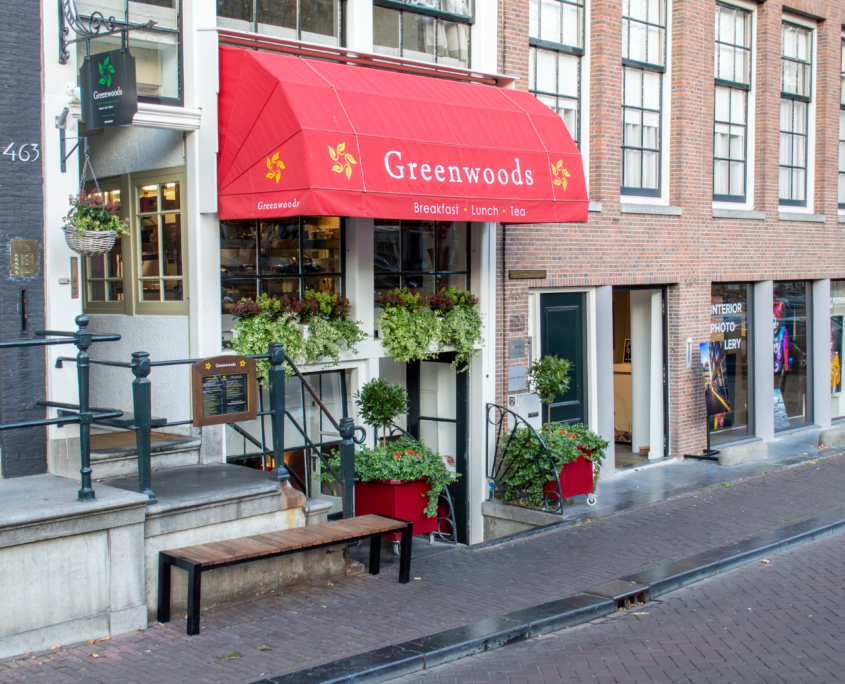 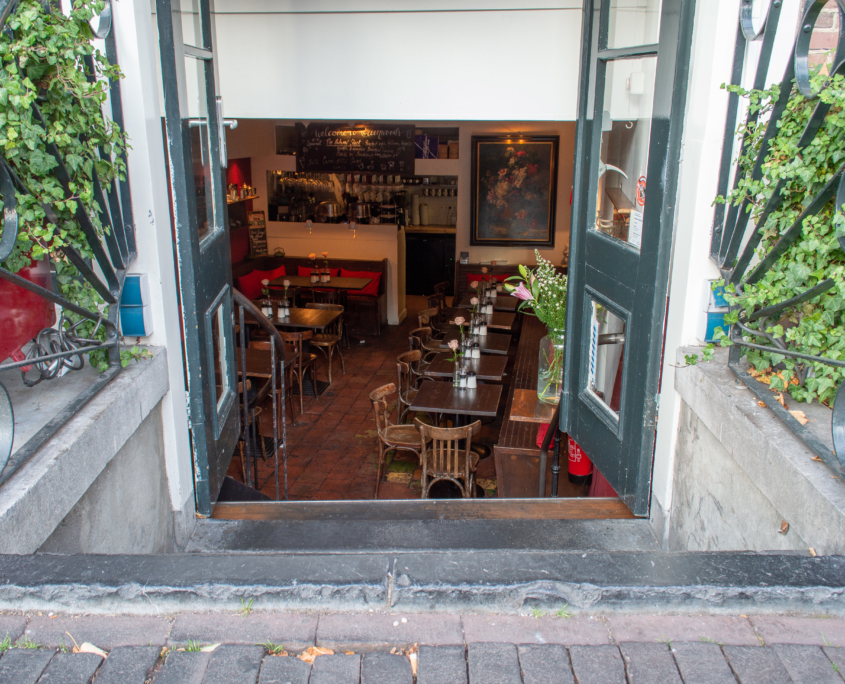 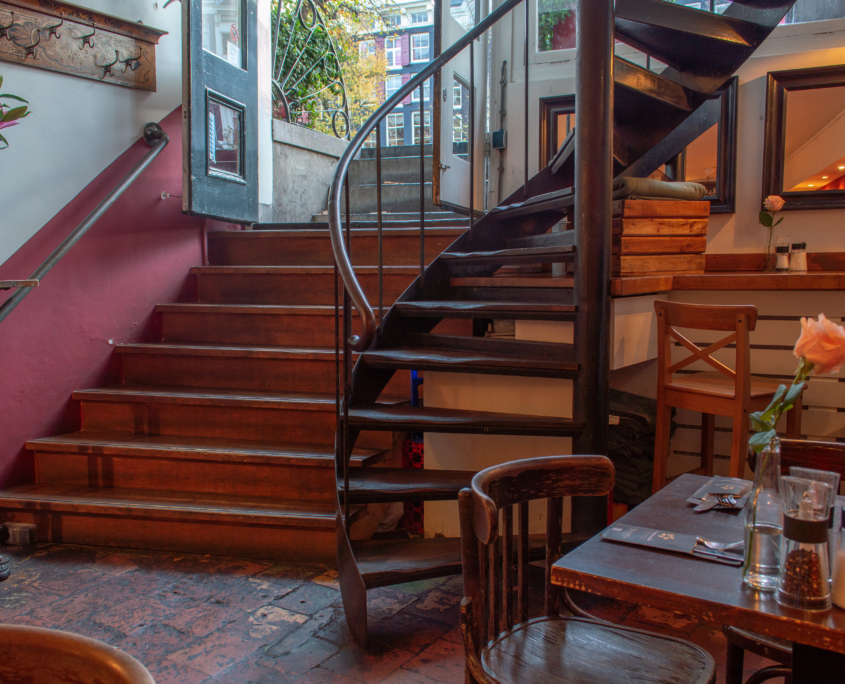 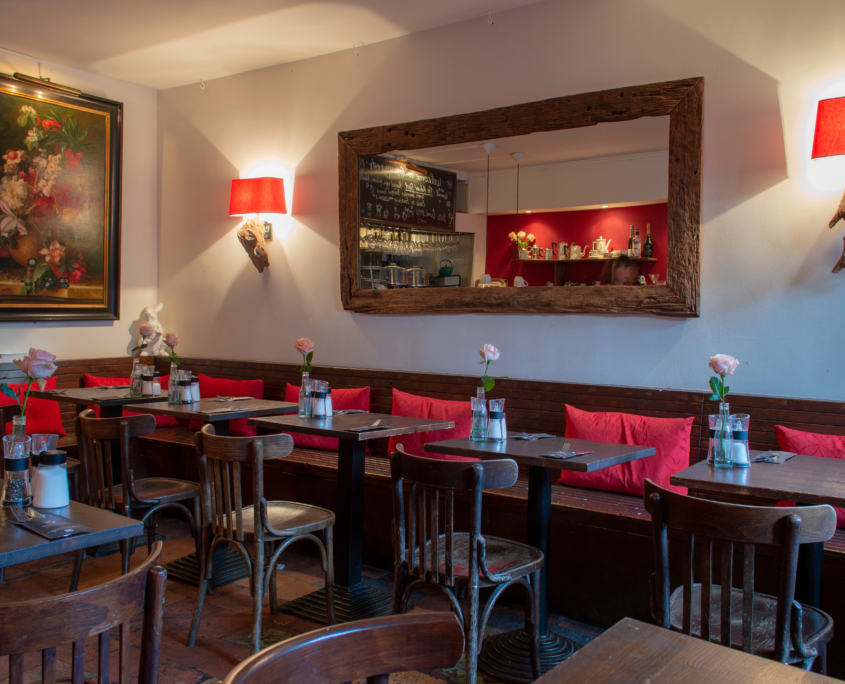 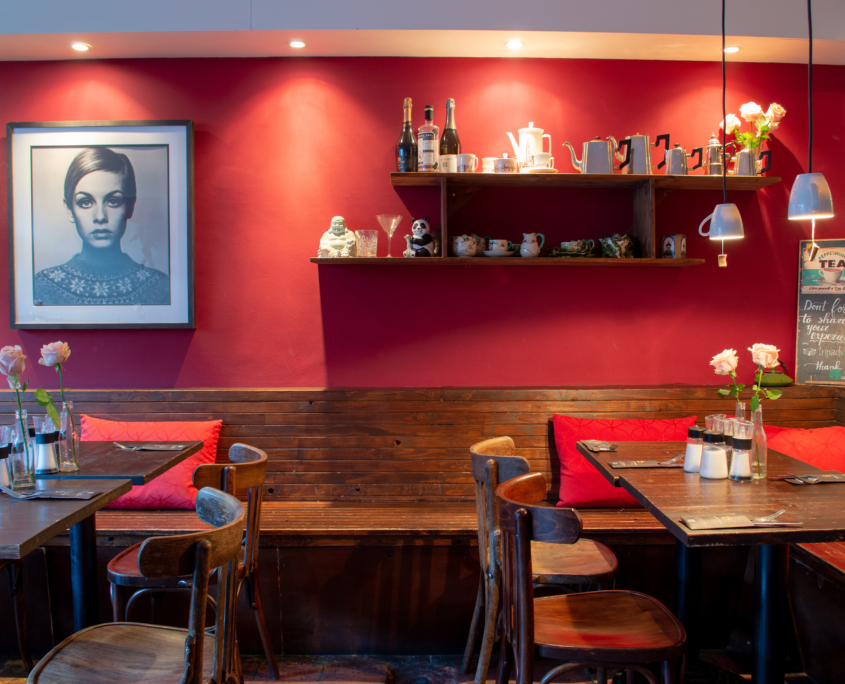 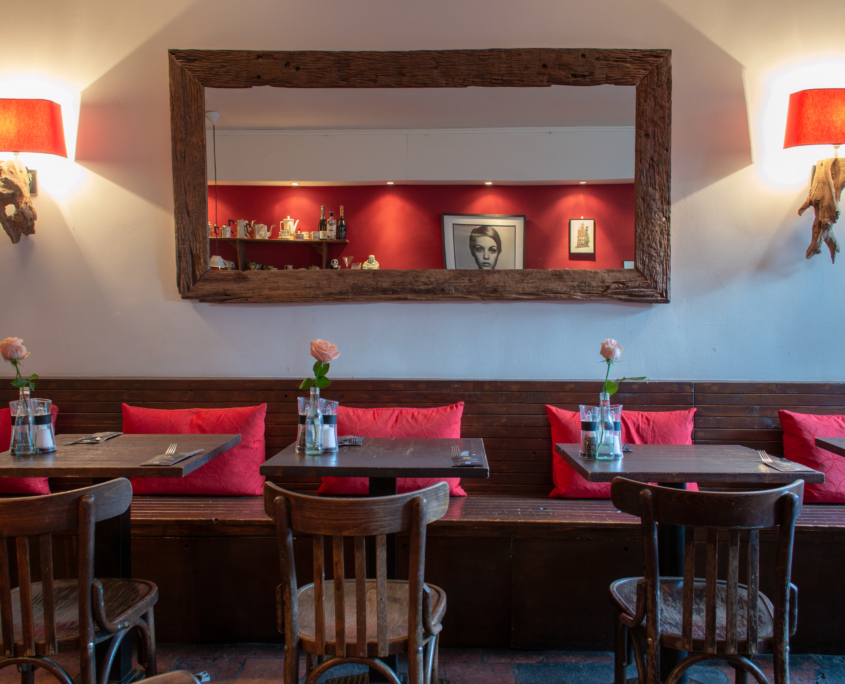 Greenwoods English Tearoom on the Singel canal was founded on the 15th of September 1988 by Australian Gabrielle and Janet, it was an instant success!
In June 2010 Daniel took over and re-invigorated the venue, and introduced a few classic English breakfast options that you will recognise, Eggs Benedict anyone? Two years later in 2012, a second location was opened on the Keizersgracht. The people said ‘Hip Hip Hooray!’ for a bigger venue, same menu and now… finally; Greenwoods has alcohol! Eat your Full English Breakfast whilst sipping on a Bloody Mary or local craft beer whilst watching the boats go by on the beautiful Keizersgracht canal. What’s better?

We have always done our best to source top quality local ingredients and make as much of our products fresh on the premises as possible.You might have already heard or read about our famous Homemade Irish Soda Bread, we can thank Gabrielle and Janet for that one.

Naar de website
Maps were disabled by the visitor on this site.
The Dylan