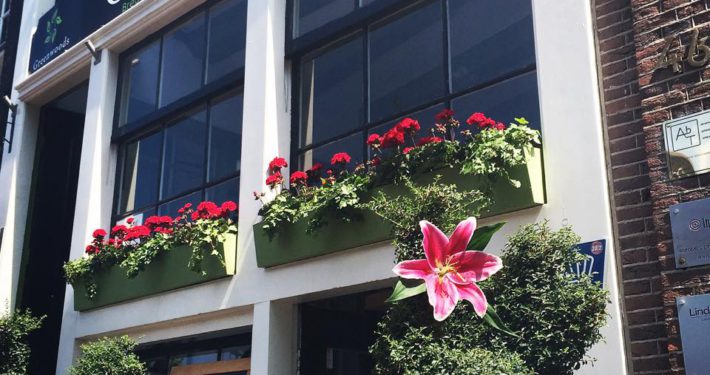 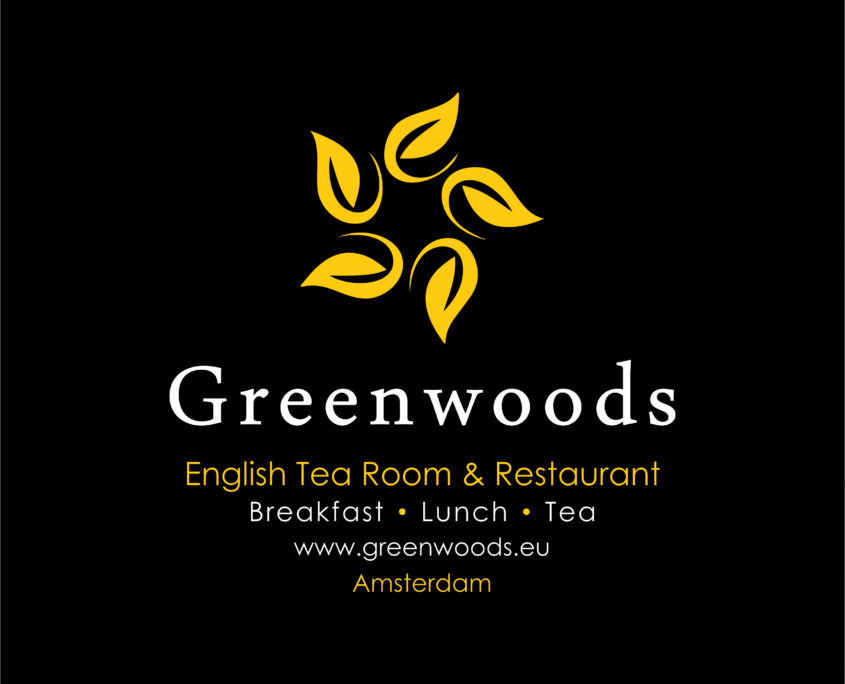 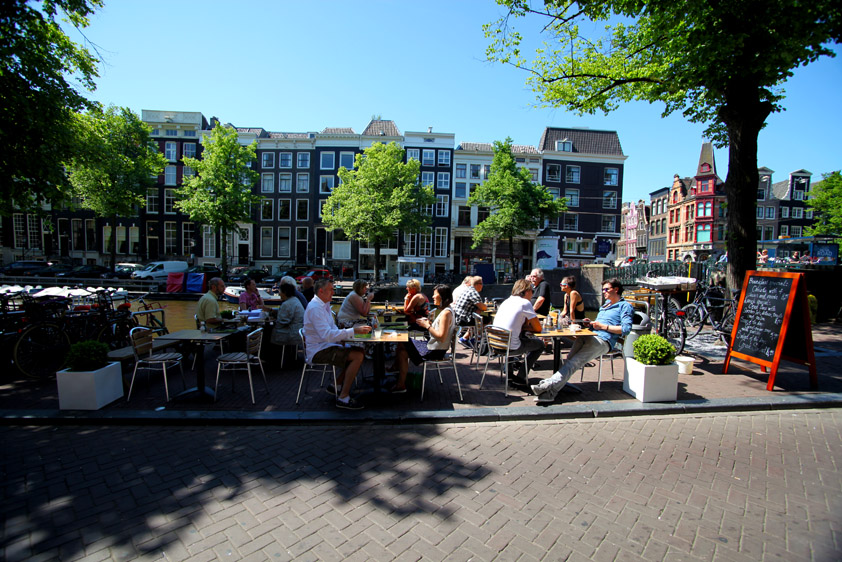 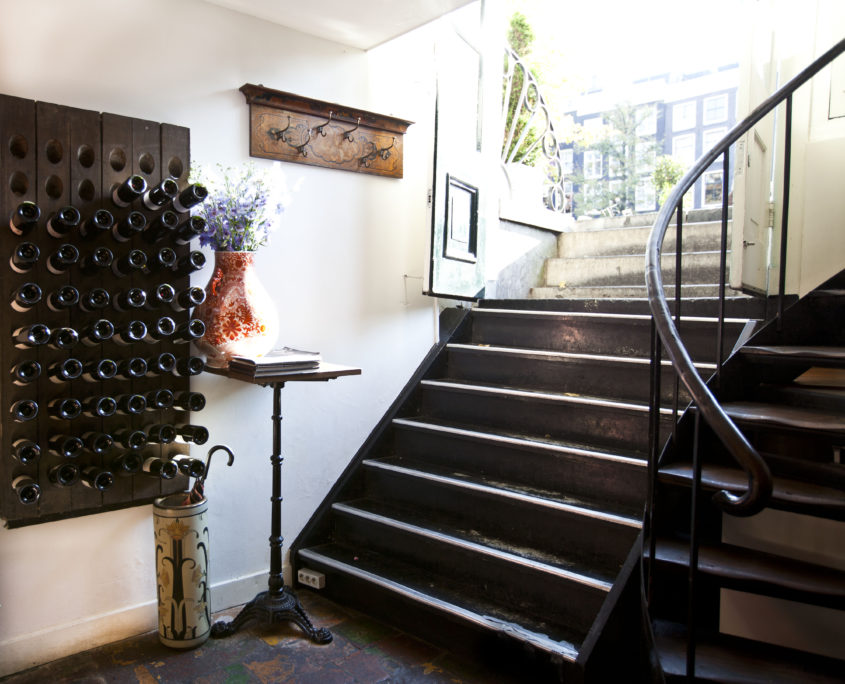 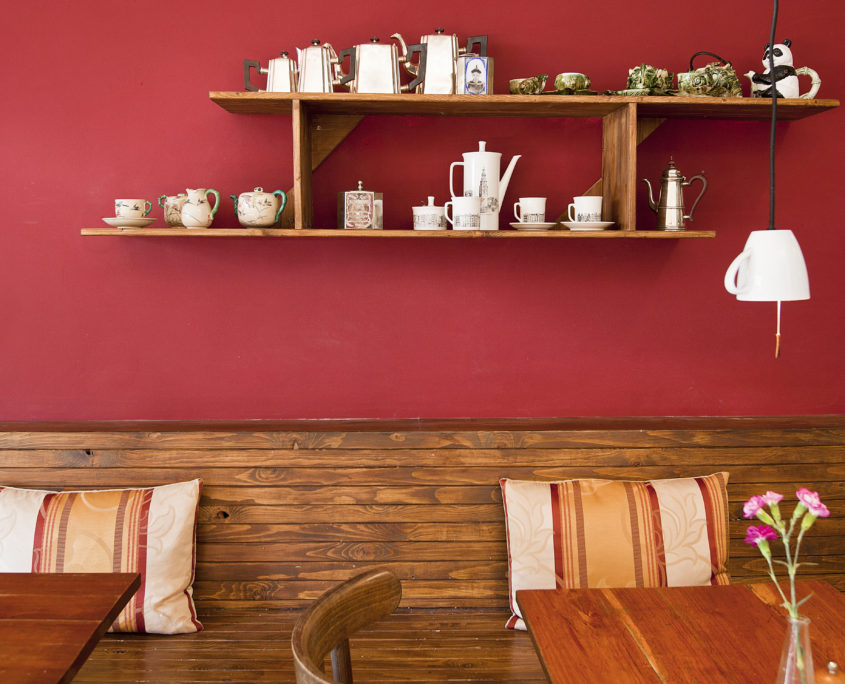 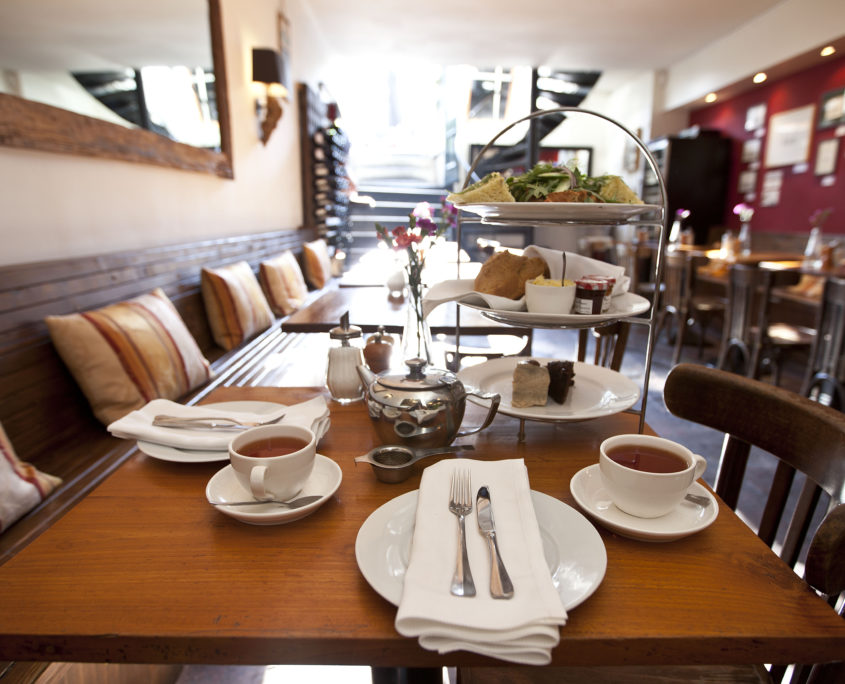 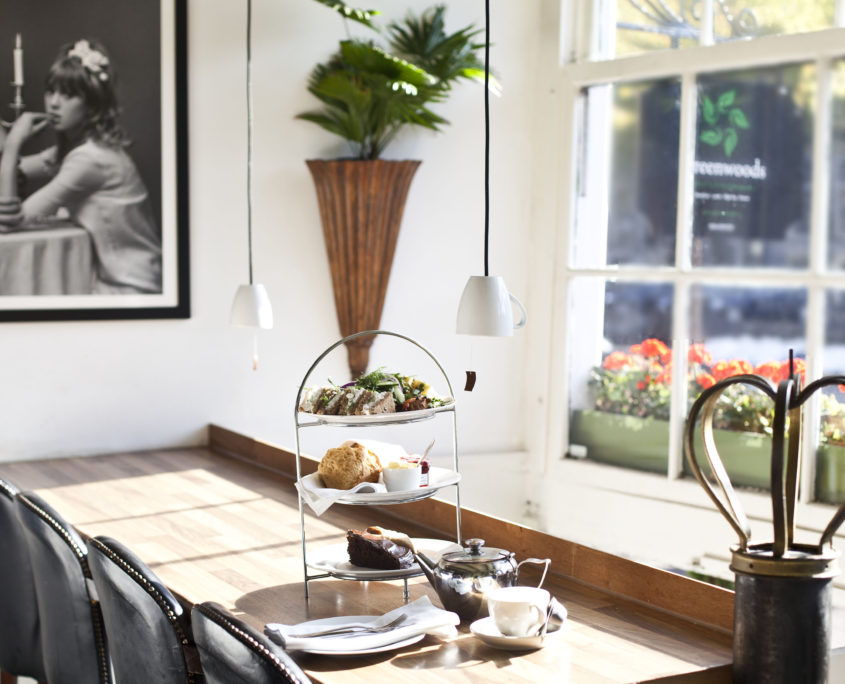 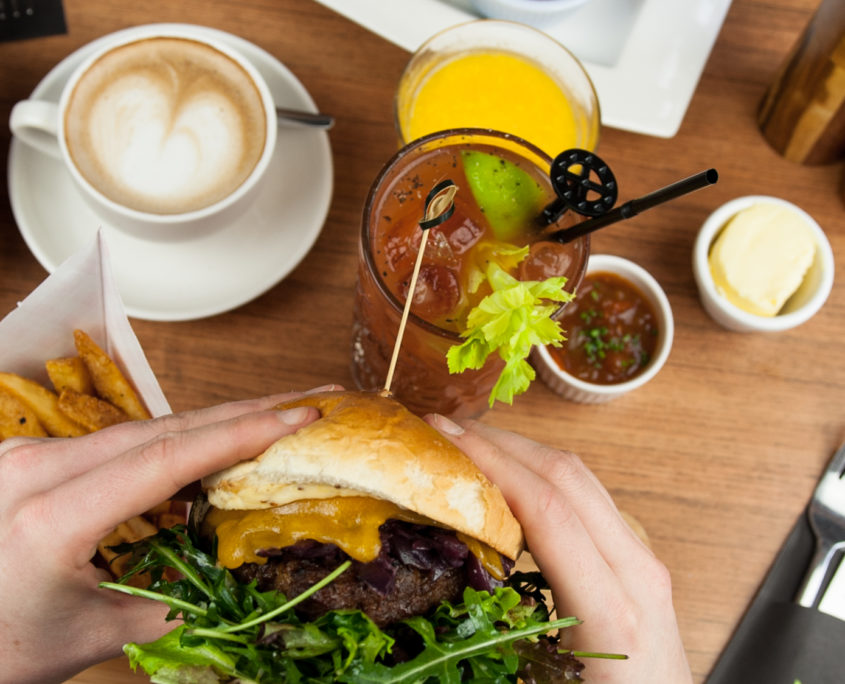 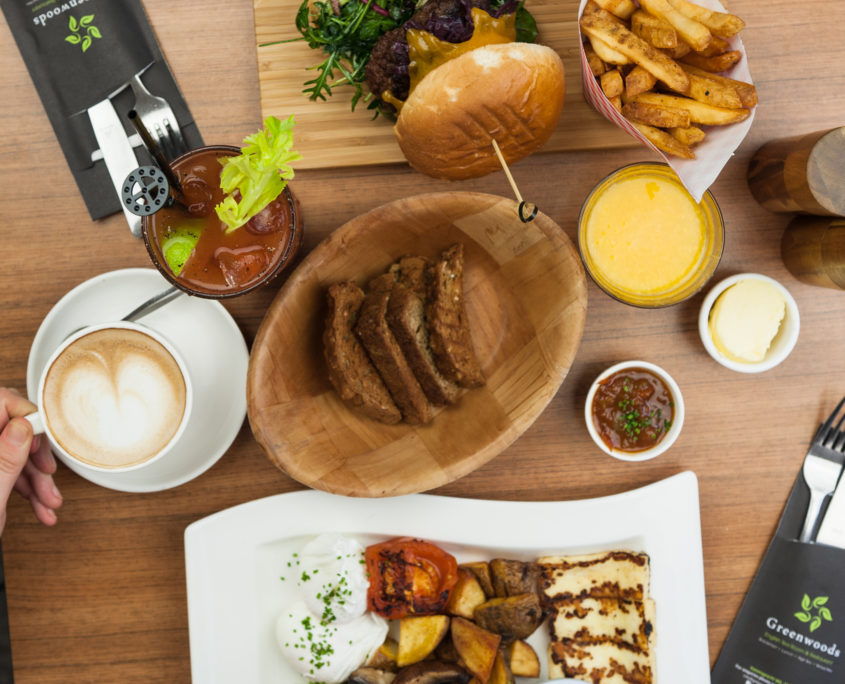 Greenwood was founded on the 15th of September 1988 by Australian Gabrielle Mary Wheeler and Janet Isabel Pratt. Amsterdam’s first English tea room was an instant success. Its unique blend of quality service and atmosphere. In June 2010 Daniel Post took over and re invigorated the venue. Two refurbishments followed and now Greenwood’s has regained its leading position as Amsterdam’s premier English tea house. It became an instant success and the ‘goto’ spot for All Day Breakfast, Lunch and Cake with Tea in the city.
Many of the products we serve are freshly made each day on the premises and we offer some Organic products. As much of our menu as possible is home baked and made on the premises.

Naar de website
Maps were disabled by the visitor on this site.
Dutch Masters Amsterdam